ON THE ROAD TO BECOMING A PHOTOGRAPHER

ON THE ROAD TO BECOMING A PHOTOGRAPHER

As a kid growing up, I took snapshots of people with my rudimentary camera, mainly kids at summer camp and friends at boarding school and college.  After graduation, I retired my camera and progressed to other avocations.  When not working long hours as a fundraiser at Stanford University, I swam laps daily in an Olympic-size pool and rode my bicycle with a passion.  I did a triathlon when I turned 50,  Art was what other people did.  I wanted to be called a jock because that’s what I was.

When I retired in 2002, my husband, Bruce Berger, and I began traveling frequently to remote countries on the brink of change.  That’s when things shifted drastically and something unique happened.  The best way to describe it is to say that I gave birth to my creative side.  I wanted to take pictures again.  It happened on a trip to Papua New Guinea in 2004 when I came in contact with indigenous people I’d only seen previously in National Geographic magazines.  They were exotic and unique.  That’s when my interest in photographing people resurfaced and deepened.  It was that early experience of photographing these exotic tribes that has guided my craft as a photographer for the last twenty years.  I’ve been photographing people ever since. 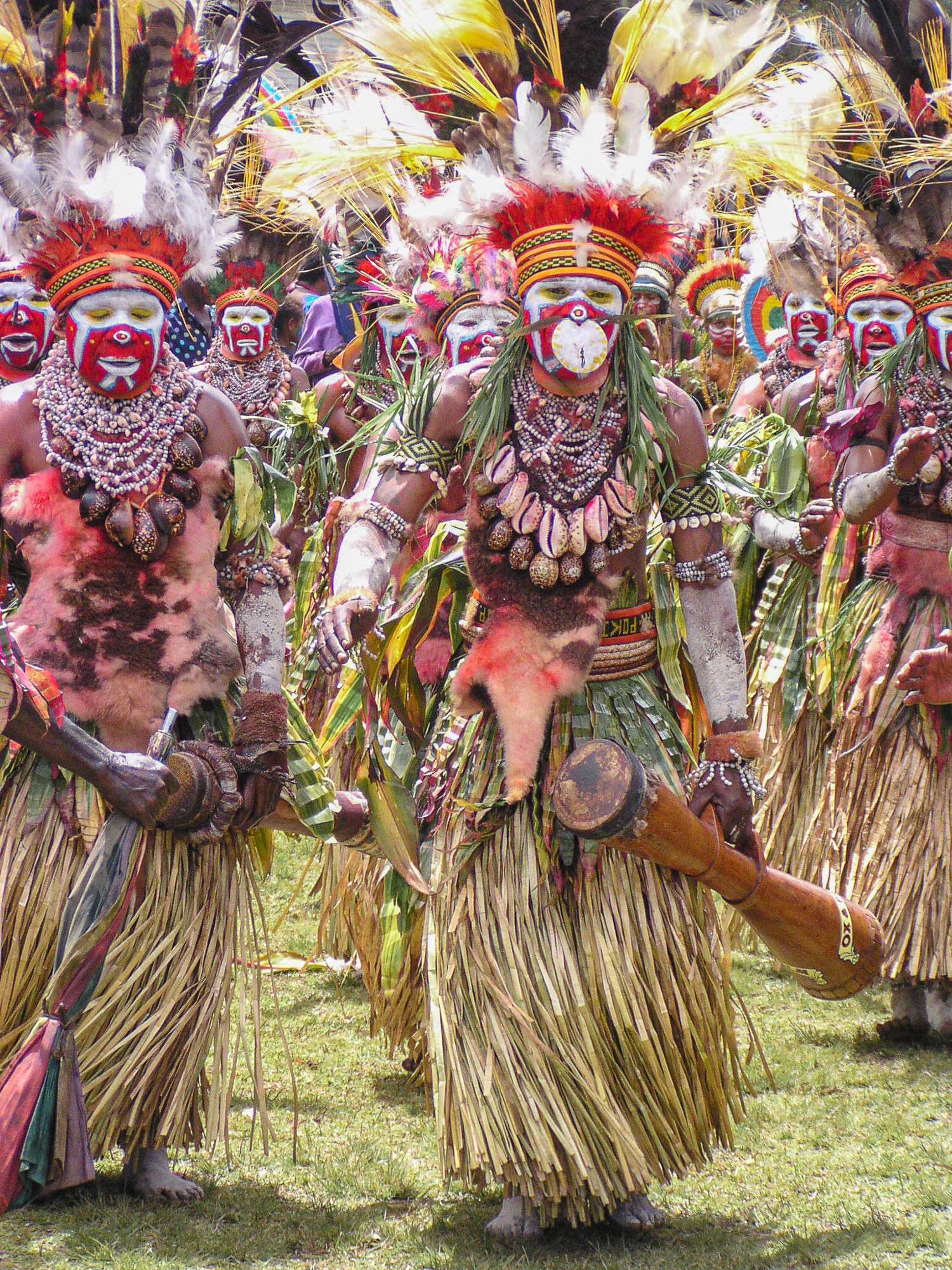 In our early travel days my 12 megapixel point-and-shoot served me well.  Eventually, however, I came dissatisfied with the quality of my images.  When I discussed this with a photographer friend, he said I’d outgrown my camera.  So in 2013 I bought an entry level DSLR at Costco and took off on a trip to China, not knowing exactly what A-P-S-M on the camera dial meant.  Fortunately I knew enough to stay away from automatic.  With the help and encouragement of other photographers on that trip, I returned from China with a few good photographs and a little more knowledge about those mysterious letters.  But I didn’t know exactly what they meant, so I wanted to find out. 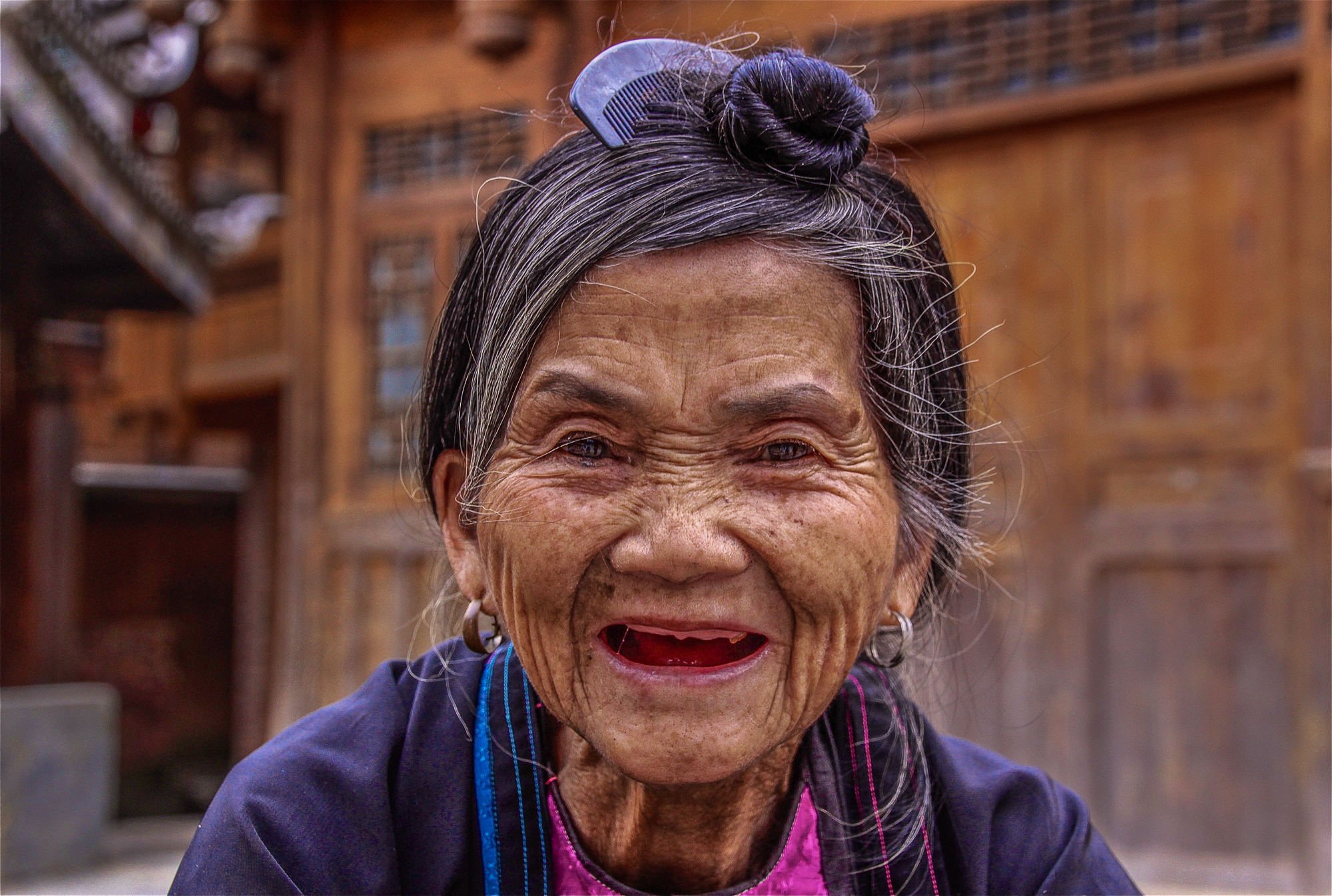 To learn the technical aspects of photography and help me improve, I did workshops, took classes, read articles, and watched Youtube videos.  Learning the nuts and bolts of my camera was important, but creative inspiration came from travel and spending time with people from different backgrounds and cultures.  I wanted to learn more about them and their lives.  I believe it is my ability to personally connect with people that enables me to photograph them in such a way as to reveal their humanity and share their story.

I tell my friends I have fallen down the photography rabbit hole because there is still so much to learn, with no end in sight.  While I love taking photographs, I also find joy in editing because it taps into another form of creativity, and for me it’s relaxing and fun.  I also enjoy visiting museums ad galleries where I can appreciate and learn from the work of other artists.  I belong to two camera clubs — the Friday Foto Fanatics and the Los Gatos Saratoga Camera Club–where I continually learn from excellent photographers and make new and interesting friends.

I now shoot with Sony full frame equipment and my favorite two lenses are the Sony GM 16-35 f2.8 and the Sony GM 24-70 f2.8, although prime lenses compete favorably.  I edit in Adobe Lightroom, and, when necessary, I use Photoshop to make minor edits.

Now that I’m in my 70s I no longer call myself a long distance cyclist and certainly can’t be called a jock.  That’s a designation for people younger than I.  Instead I want to be called a photographer because that’s what I am. 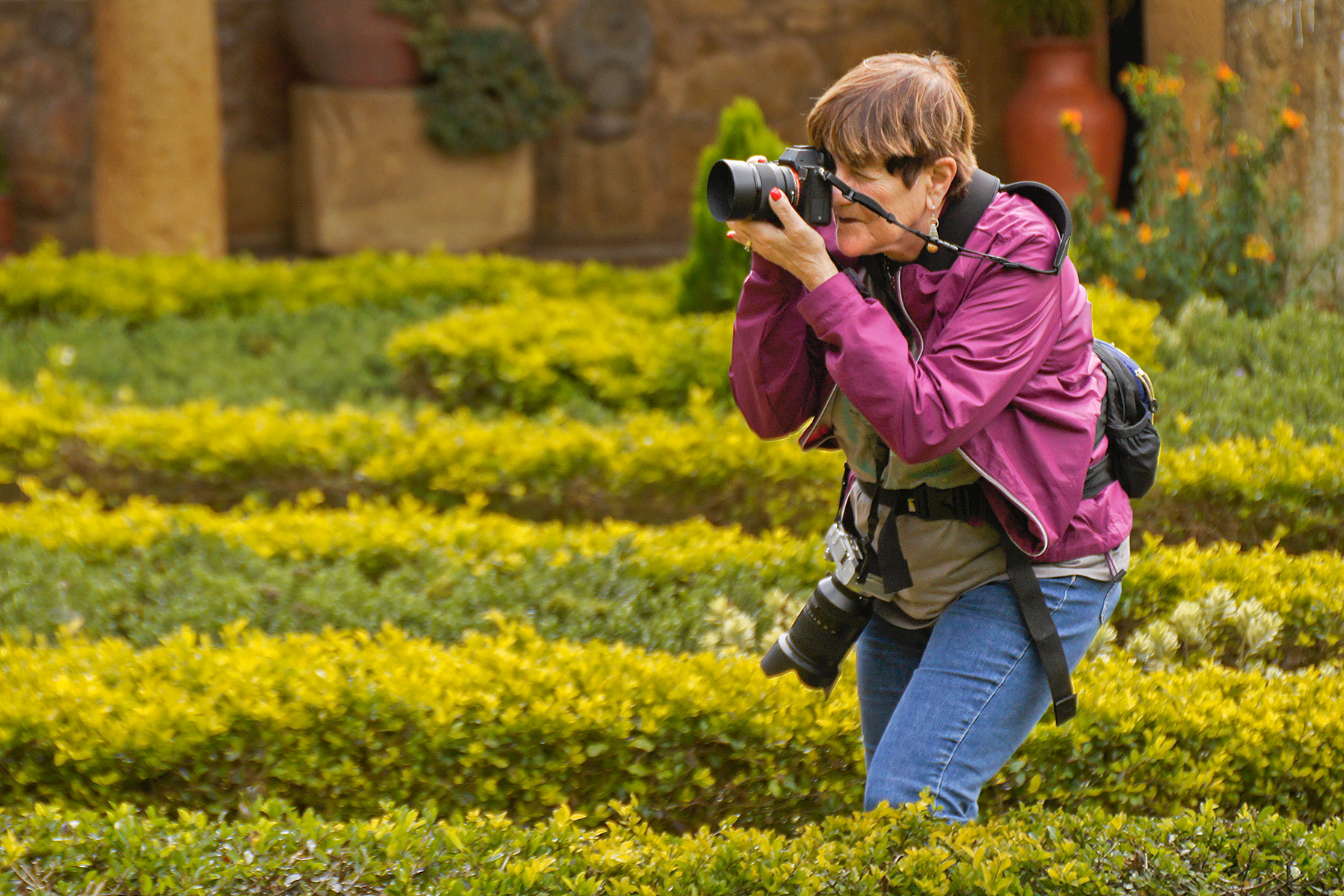